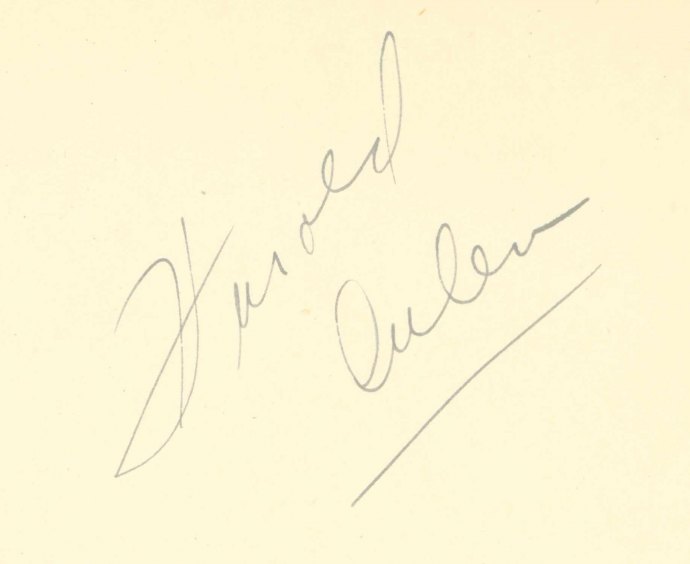 Harold Arlen, the songwriter of some of the most beloved American hit songs (“Get Happy,” “Over The Rainbow,” “Stormy Weather,” etc.), has distinctly signed the cover of his copy of George Gershwin’s Concerto in F. The score itself is quite scarce on the market; it is a first edition scored for piano four hands and represents the first appearance of the work in print. The full orchestral score was not published until 1955.

George Gershwin spent the summer of 1925 composing this concerto, which had been commissioned by conductor Walter Damrosch and the New York Symphony Orchestra. Seeking to prove his worth as an orchestrator (Rhapsody in Blue having been arranged by Ferde Grofé the year before), Gershwin orchestrated the concerto himself. It remains one of his most enduring large-scale works.
Inquire
MUS-11151$1,350