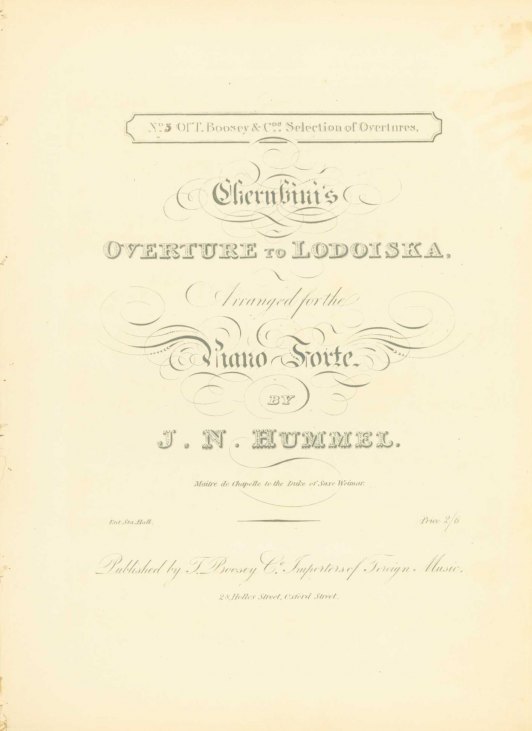 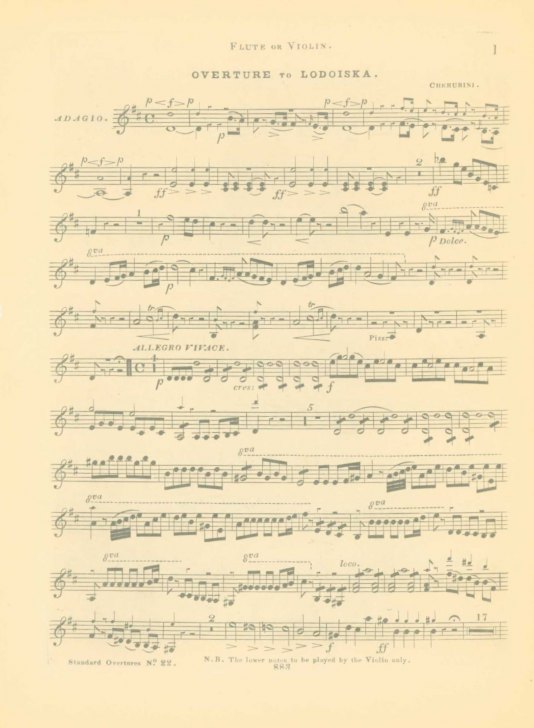 Throughout the 1820s, Hummel arranged a great number of symphonic works for piano for publishers in London. This is one of at least 24 opera overtures that he arranged. He was noted for his ability to rework musical material with popular appeal in a way that was marketable and that did not forsake his high musical standards.
Inquire
MUS-07007$40