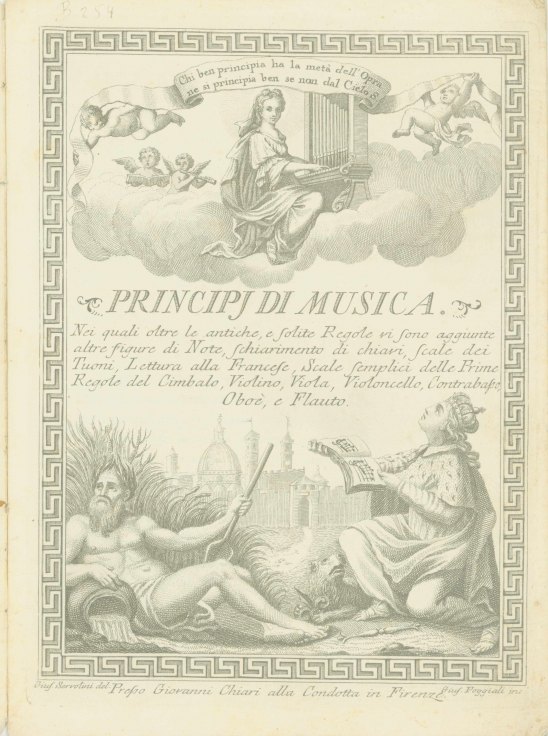 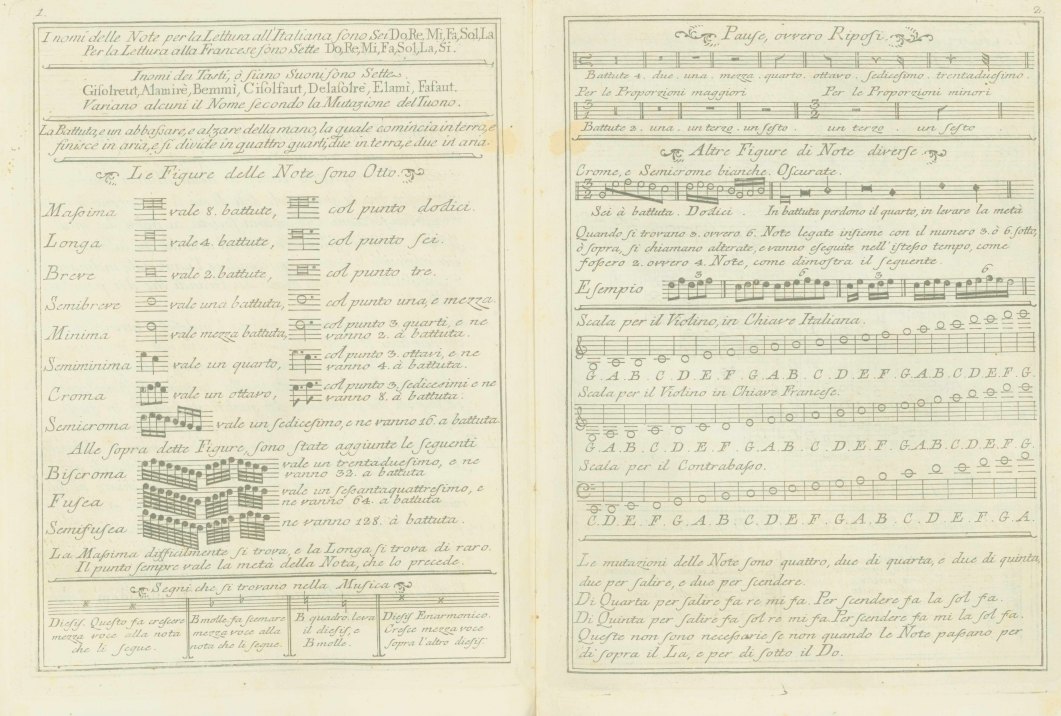 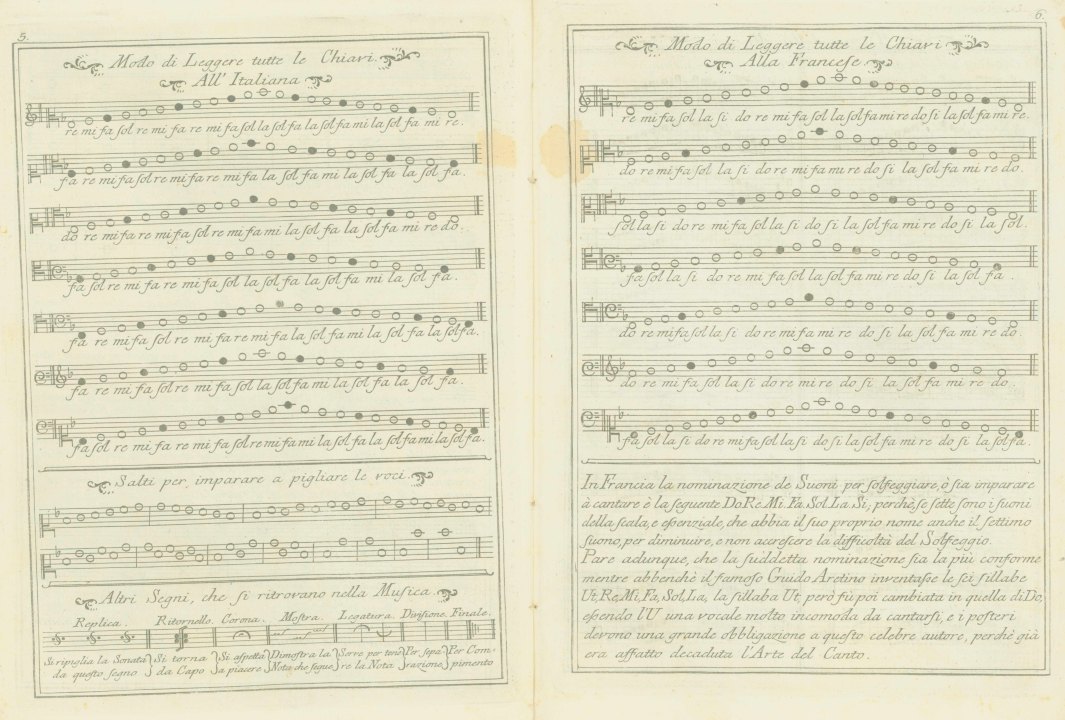 Very little is known about Italian composer Vincenzo Panerai. He studied composition alongside Luigi Cherubini in Florence, and Cherubini is known to have praised the performance of Panerai's music in that city in the 1770s. Panerai wrote several didactic works, and a contemporary newspaper, the Gazzetta Toscana, once praised his abilities as a teacher.