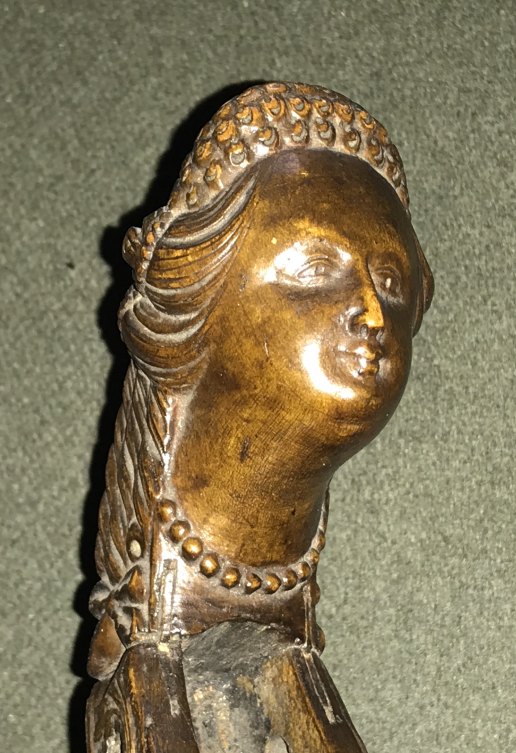 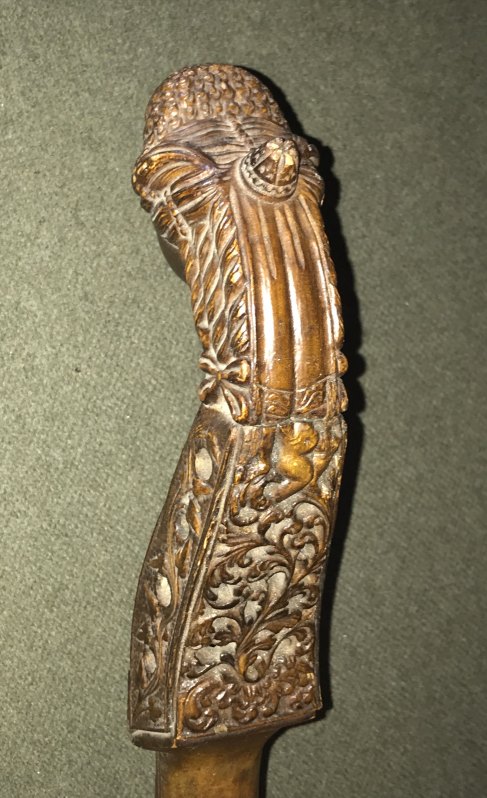 A magnificent gamba scroll by Joachim Tielke, the gamba having been converted for use as a four-string cello. The upper portion of the pegbox was cut down for the conversion, but the different sections are original to each other. The scroll is still attached to the original neck with its ivory fingerboard and carved vine decoration matching the carving on the back and sides of the pegbox. Interestingly, the neck retains an early and quite unusual repair which includes an iron bar held by three screws.
This rare scroll has been examined by the leading expert on Tielke, Friedemann Hellwig and appears (pp. 336-7) in his monumental volume: Joachim Tielke. Kunstvolle Musikinstrumente des Barock, (this being the second edition of the book originally issued by his father Gunther Hellwig).
Inquire
INS-12694$15,000