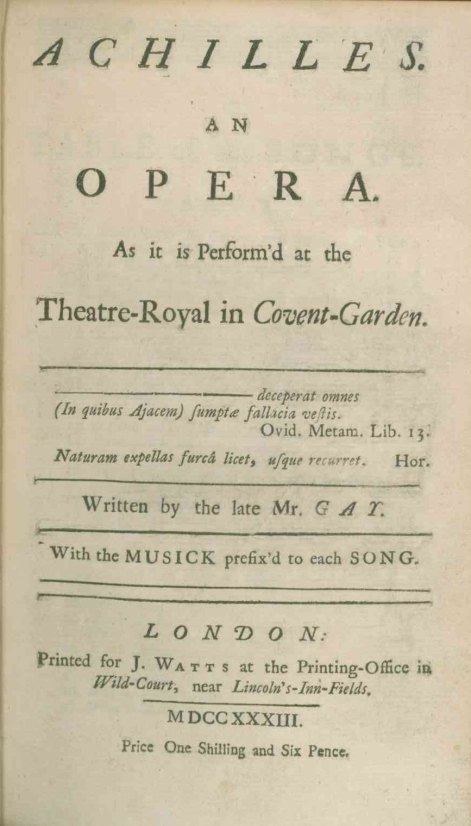 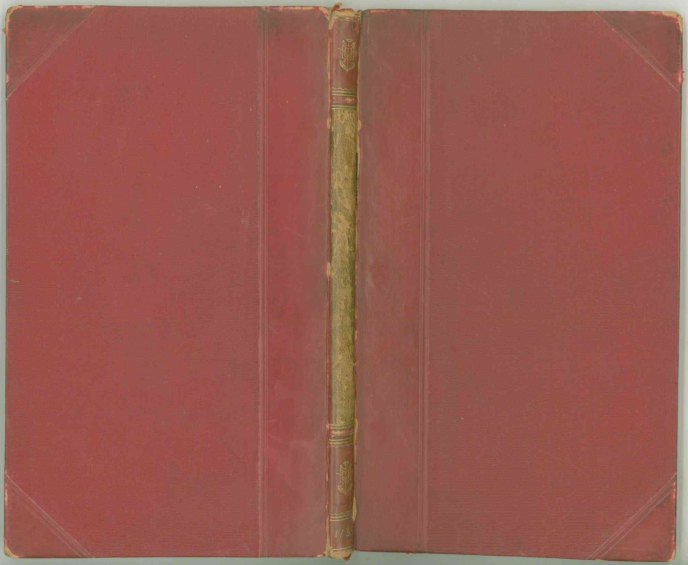 A scarce first edition with the scarce half title.
Although Gay is best known now of course for The Beggar's Opera, his final opera Achilles was well received in its day. The burlesque parody tells the story of Achilles on Skyros.It premiered posthumously at Covent Garden in February 1733 and ran for over a month, constituting an emphatic success by eighteenth-century standards. The work uses popular melodies alongside borrowings from the concertante works of Arcangelo Corelli.
Inquire
BKS-15528$325