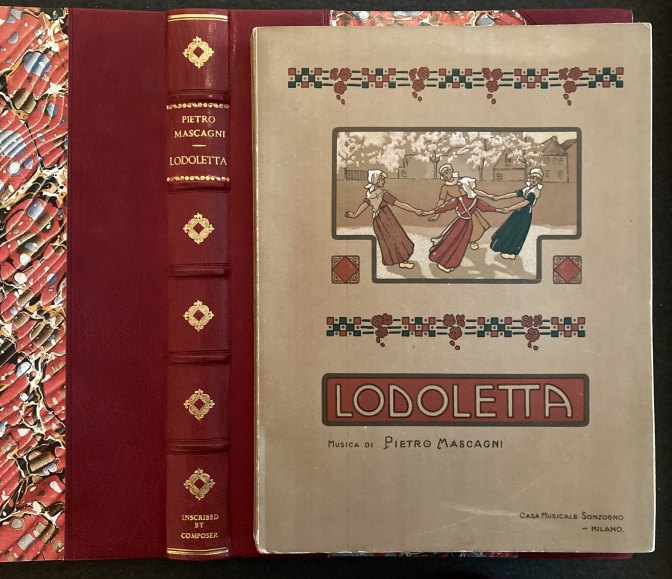 Lodoletta is based on the novel Two little shoes by Marie Louise de la Ramée. It was first performed in 1917 in Rome; the American premiere followed at the Metropolitan Opera in 1918 with Caruso taking the lead tenor role. One of Mascagni's lesser known works, it does not seem that the opera was ever published in full orchestral score.
Inquire
SSC-06071$800